The project began in 2007 when one of the teaching staff from Hamstead Hall Academy visited the Gambia for a holiday.

It was obvious that there was absolutely no nursery education provision in the village of Abuko so as a school Hamstead Hall made the commitment to raise enough funds to build 3 nursery school classrooms. 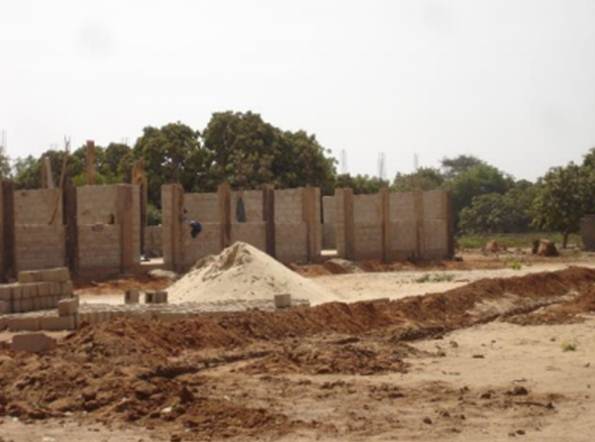 The first container with school resources and furniture was sent out in March 2008. At this time the school was partially built and a group of Sixth Formers went out to help with the construction. Even the President of The Gambia got involved! 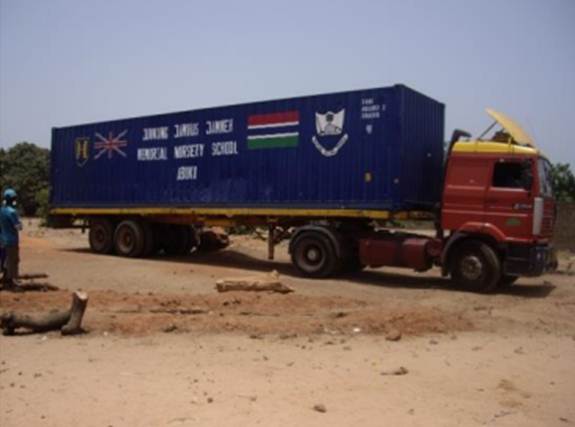 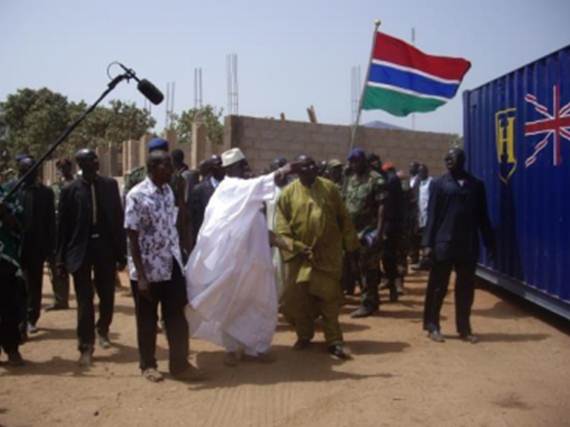 The Junkung Jemus Jammeh Nursery School was completed in October 2009 (3 classrooms), 2 teachers and 60 pupils began at the school. 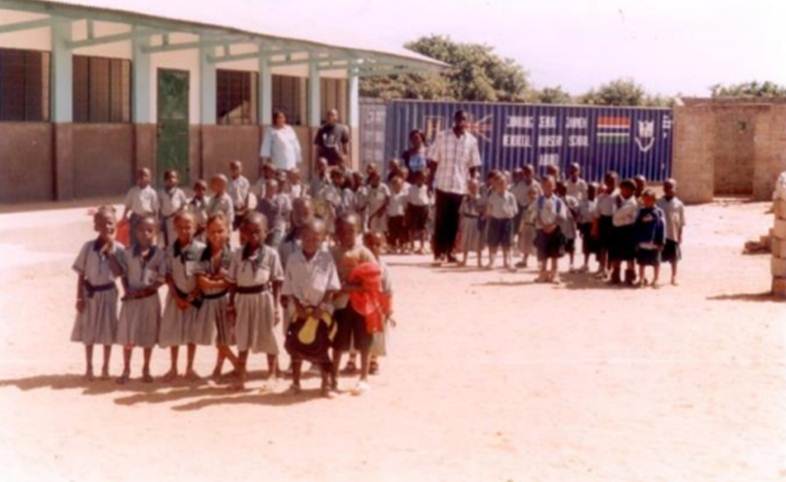 By January 2010 there were 3 teachers and 105 children being taught.

In December 2011 another Sixth Form trip was organised to support the teachers in the Nursery School and the Lower Basic School. By this time 145 pupils were being taught in 3 classrooms but parents were being turned away, so there was an agreement to build a fourth classroom but with a concrete roof to allow for a second storey to be built above. 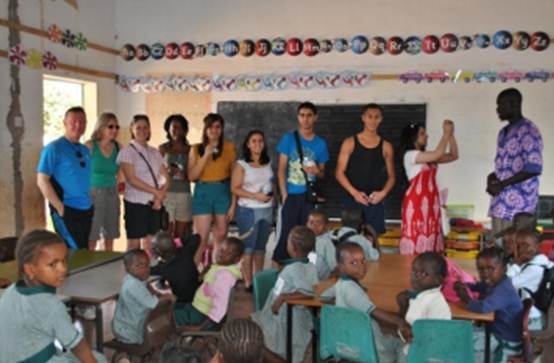 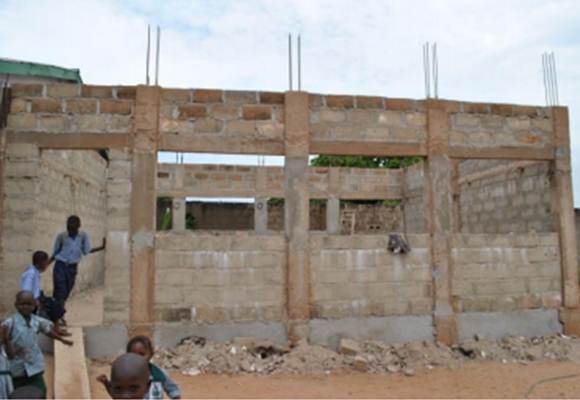 In December 2013 there was a further Sixth Form trip but this time with Solihull Sixth Form College to check on the progress of the fourth classroom. New contractors were appointed to complete the concrete ceiling as this was proving to be challenging for the local builders.

In September 2014 the Fourth classroom opened allowing for the school to admit 205 pupils and a fourth teacher was taken on. 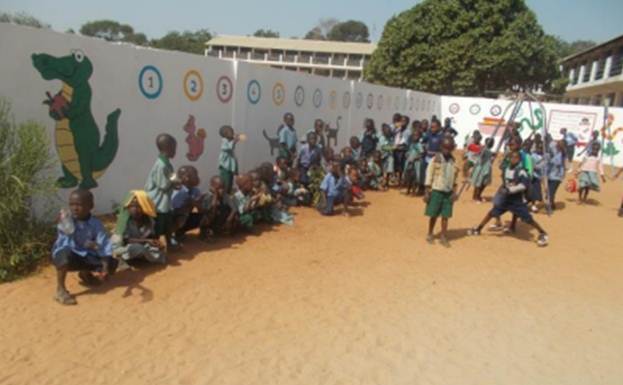 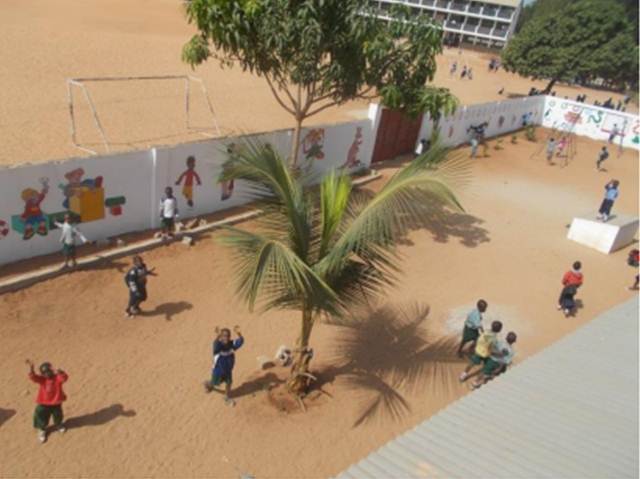 By November 2014 work had begun on the staircase for the top floor, blocks made for classroom 5 and internal decorations to classroom 4 completed . 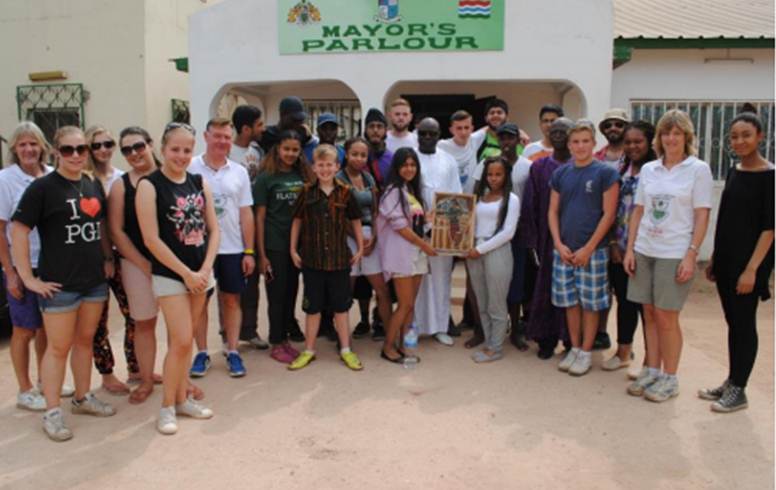 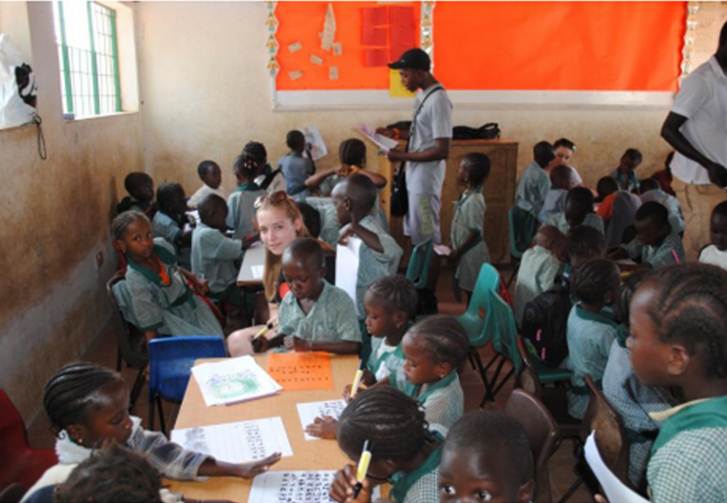 In addition to supporting the building of the Nursery School, Hamstead Hall and its partners have: 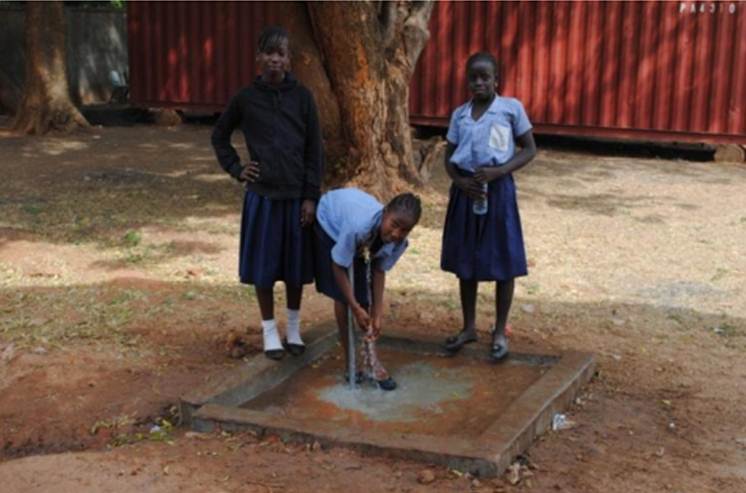 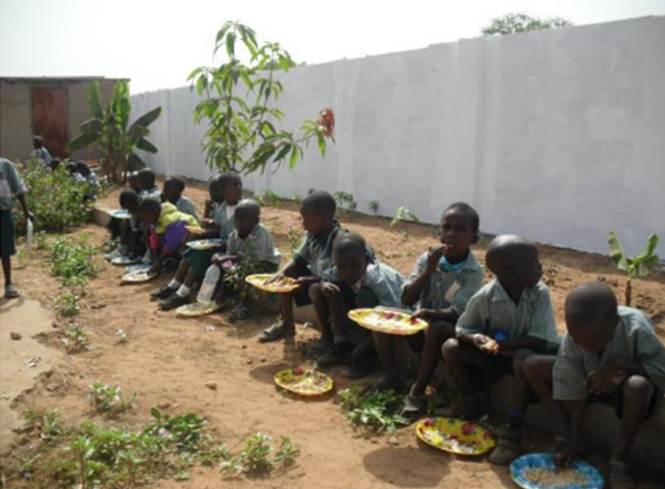 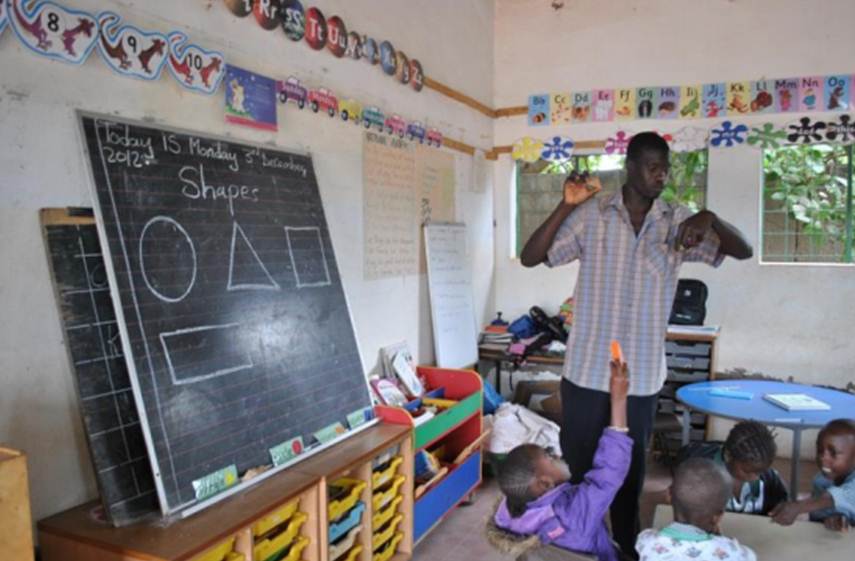 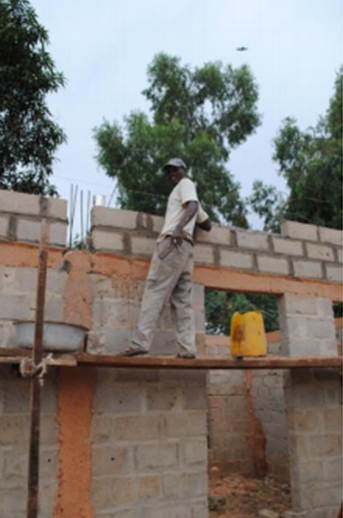 How much does it all cost?

How has the money been raised?

Hamstead Hall and its partners, including Solihull Sixth Form College have raised funds for The Gambia Project in many and varied ways including:

Work is continuing on Classroom 5, with the walls now up to the top of window height, but the balcony and the stair well will also need completing along with this classroom before it can be used. 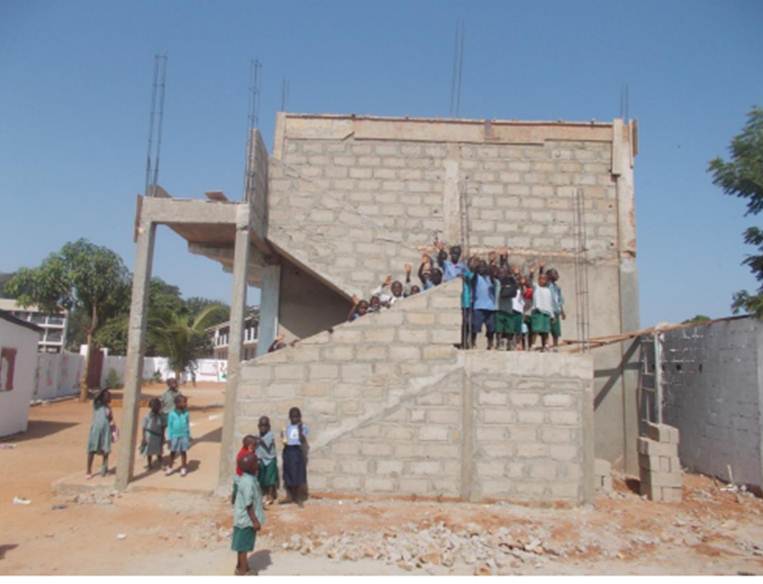 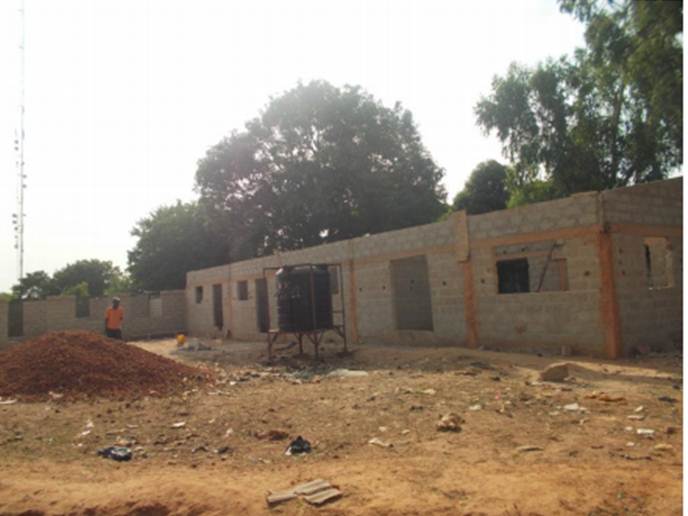 The foundations for the Medical Centre have all been completed and the walls of half of the centre have been built.

The base for the Computer room is now complete. This room is needed as we have given the Lower Basic School some old computers and IT equipment and the small store room they have been using is not large enough. There will be no more work on this room until classroom 5 is complete. 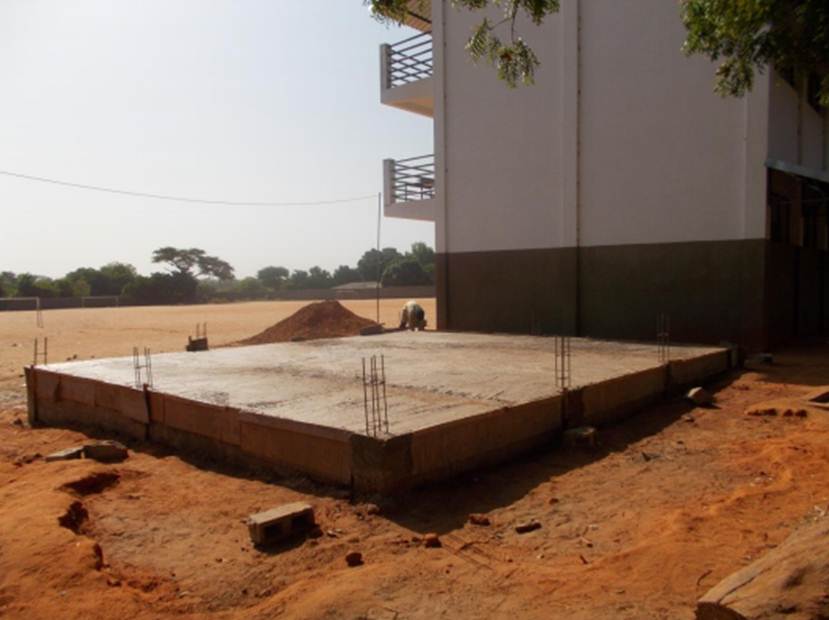 A Hand Up, Not A Hand Out

The people of The Gambia are blighted by poverty, urban overcrowding, poor health care and inadequate education.

The best way out of poverty for the people of The Gambia is through education.

The Gambia Project has:

Encouraged the people of Abuko to embrace the project as their own Encouraged the Nursery School teachers to undertake teacher training. 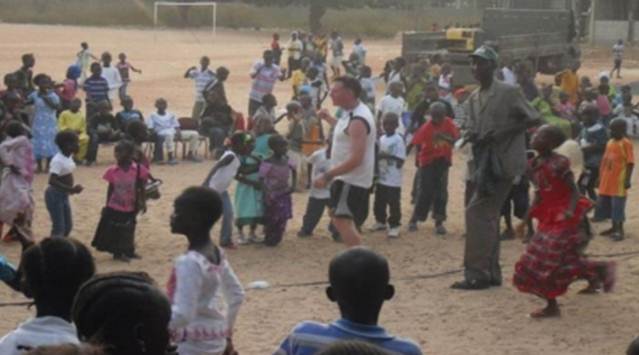 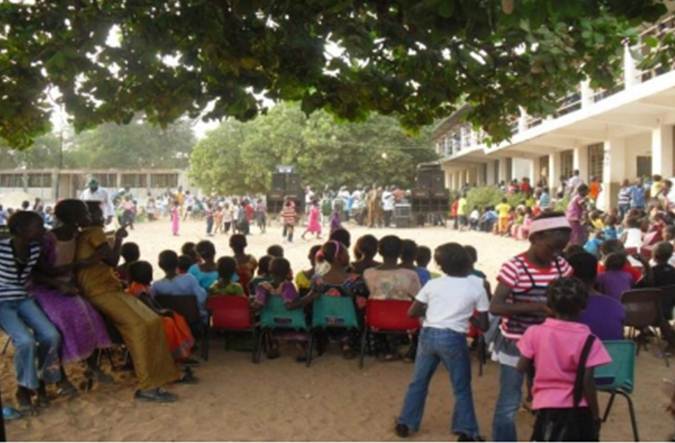 Work in The Gambia continues to support education for children desperate to have the chance to learn and to support families and communities to help themselves.